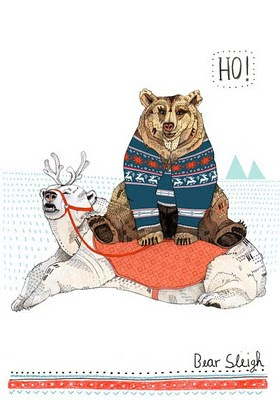 Christmas is upon us! It really has come fast this year, if someone told me it was October right now, I'd believe them. Really, time passes way too fast for me. Ed and I have had so much fun this week and we will be in Georgia tomorrow!
I've got some thoughts though.
Last night, Ed and I watched a movie on Netflix. It's called "Eternal Sunshine of the Spottless Mind". It stars Jim Carrey, Kate Winslet, Mark Ruffalo, and Kirsten Dunst. It was amazing. Everyone should watch it. Basically it goes through a couple's relationship of how they met and fell in love. Of course there are arguments and annoyances in their relationship, but they love each other. After a fight, the girl impulsively goes to a doctor who can erase her memory of a person. The boy does the same because he is so hurt by her decision. While going through the process, he realizes this was a terrible decision. He loves her and wants to reconnect with her, but knows that he will not know who she is when it's all over. As it goes through all of their memories of fights and also of love you are really rooting for them and hoping the procedure won't work. It's terrible to think that they will never remember each other. Sadly, their memories are erased, but they meet again (this meeting was shown at the beginning and you think it's their first, but really it's just the first after their memory wipe). They really like each other but then they are mailed tapes of them explaining why they are erasing their memory of the other. These tapes were never supposed to get out, but an angry patient sent them. They realize their history and that they had once loved each other, but they are both hurt by the things said about them on the tapes. In the end though, they decide to be together. I just explained it horribly, but it was so great. Two strangers (who aren't really strangers) deciding to still be together even after hearing everything that the other doesn't like about them and knowing that it will be hard and there will be fights. But on the other hand, that their relationship was fulfilling and happy. It really spoke to me. No relationship is perfect, none. But to think of erasing my memory of anyone close to me is just terrible. I am so thankful for all of my memories and have grown and learned from them. Watch this movie

Oh, and HAVE A MERRY CHRISTMAS FULL OF MEMORIES!
Posted by Ed and Amanda at 8:44 AM No comments:

Done and Proud and Excited 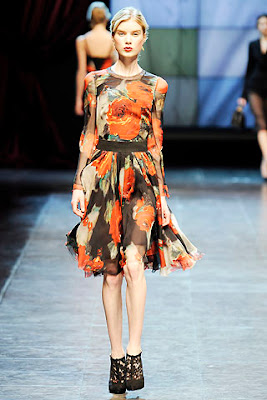 So, I'm making a version of this Dolce & Gabbana dress over Christmas break with my momma. I figure if I write this on the blog, I am required to follow through since I told the internet that I would, so you can count on it now. 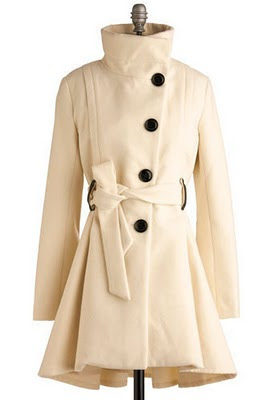 And I want this. too bad it's sold out.

Oh, and I'm done with finals and let me just brag for a bit...I ROCKED.
Oh, and one more thing...It's freaking Christmas break.
I should write more, but I have nothing on my mind except getting to the best place on earth, my house in GA. Words can not explain how much I love that house, I keep telling my parents that I'm going to buy it from them when they get old or move because I can't stand the thought of anyone else living in it. Not only is it a wonderful house, but it just happens to be in the also wonderful city of Marietta. Sometimes I just miss home so much. It will be nice to be back after almost a year and a half. I can't wait to see everyone.