ahh Sylvie, you are my idol

So I'm on a ballet kick. I'm always thinking of ballet, but sometimes I get in these funks where I stay up until 3 in the morning watching my favorite primas on youtube, watch documentaries that I've already seen multiple times, read interviews and try to put personalities with the dancers I love, and choreograph some of my own stuff in the kitchen. It's awesome. You can't be on a ballet kick like that all the time or you won't have time for anything else, so when it happens every once in a while, I love it.

Anyway, my absolute idol is Sylvie Guillem. I've talked about her before, but I'm intrigued all over again and I want people to know what makes her so great. I am even naming my first girl after her. Not only is Sylvie one of the greatest dancers that has ever lived, she's also a total diva. Lots of people view her as difficult to deal with, rude, or a rebel. This is because she's always done things her way and if someone has a problem with it, she just goes and finds what she wants. I actually love that about her. She doesn't stand for anything that's not up to her standard. She's a diva because she can be. She's one of the best in the world! I hate stuck up people, but when you're actually "the best" I think there is a small allowance for a little bit of that princess attitude. She's peculiar and different in all the right ways if you ask me. There is just something different about Sylvie, the first time I saw her in a video I was seriously in love. I have never seen anyone dance the way she does. On top of her spunky personality and her amazing technique, she's drop dead gorgeous. If I could live another life, I would be Sylvie Guillem. I would be a prima ballerina and a diva just like her. I would have amazing feet and out of this world extensions and prance around like I owned the place. I think I love her so much because I have that spunk in me that always wants to say, "hell no" and other obscenities to people, but I don't have the guts to do it.

Lately I've been having a lot of doubts about if I'm capable of going through with the pressure of becoming a licensed therapist. I keep thinking "wow, first semester was so incredibly awesome, but I think I'm done." It's just my fear blocking me, but in the back of my mind I think, "should I just have a baby or something? so I don't have to face some of these really scary situations?" but then I know would regret it for the rest of my life. Anyway, this is my favorite quote from Sylvie about why she still dances even though she has wanted to quit so many times:

"It’s because when finally you achieve something, then you are alive and you did something that only you can do. And if you don’t do it, if you don’t push yourself to do it, and look for the best way to do it, then you don’t wake up"

I think that's how I will feel after I've accomplished this big goal. I will feel like it's a part of me that I need in order to keep waking up because I pushed myself so hard for it. Sylvie, you're so smart! These are my favorite portraits of her: 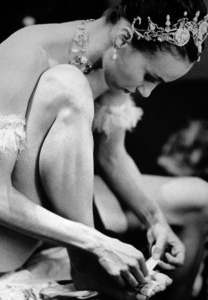 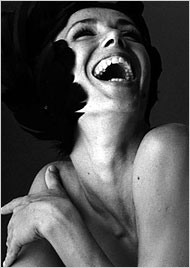 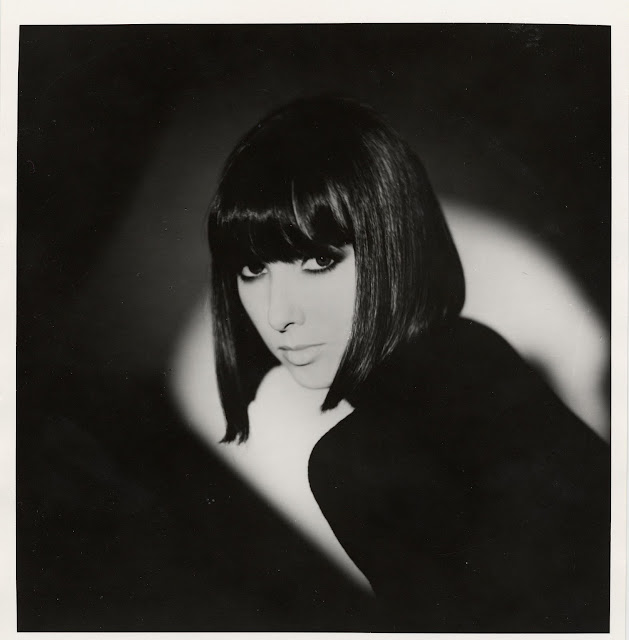 Posted by Ed and Amanda at 9:48 PM No comments:

Merry Christmas and Happy New Year!
It's been forever since I've posted and I don't even know where to start. This extra long break has almost been too good because now I'm really feeling the anxiety of starting a new semester. We have had so many fun adventures in San Diego, Burley, and even in Provo, but the greatest part about this break was the people we got to spend our time with. California with Jeff and Hetty was hilarious and comfortable. We made so many great memories and we will definitely be going on more vacations with them. Burley with Ed's parents was also really special. It was just the four of us, which is a rare opportunity because of the many siblings and grandchildren who also love to be around Karen and Norvel. On Christmas Eve we ate Karen's famous clam chowder and rolls and watched several sweet Christmas messages together. I even attempted to whip out some Christmas carols on the piano. Ed and I secretly set up eachother's stockings and feasted on treats for hours into the night. Christmas morning we opened presents, ate a delicious breakfast, and went to see Les Miserables. On the way home we ran out of gas on the freeway and Ed and I pushed the car for about a mile. Although it was a surprise for Christmas day to be running down the freeway pushing the car with my in laws riding in it, it was a pretty hilarious and a great workout. Then next day we made it back to Provo to hang out with my parents. It was great to chow on cheese fondue and watch them laugh their heads off at the movies we watched. Seeing my dad play lego star wars on the xbox with Ed was also priceless. Finally, we spent New Years Eve with the Christenson clan so of course there was lots of food, fireworks, and a fair share of political debates. Ed's family has the full spectrum of political outlooks and they just love to talk discuss them. Usually it drives me nuts hearing it, but I think it was good this year for Ed to get it out of his system. Now we are back on the bandwagon of healthy eating and attempting to accomplish the annual goal of getting fit. Today at Costco the check out lady even asked us if we were on a healthy eating kick because our whole purchase was fruits and veggies. Hopefully we can stick with it. Tonight is documentary night...we are on our second one of the night and will probably try for one more. I'm trying to soak up every last minute of possible relaxation before the semester starts because it's going to be busy and super duper stressville.

Life is just normal lately, Ed's my best friend and the cats are our everything. We are on a Boggle kick and we fight over the comfy spot on the couch every night. Kona is our panther and Pearl is our hyena. We plan to keep our Christmas lights up until we're sick of them because we like the glow of them. Provo is getting to be freezing right about now and I'm dreaming of being on a beach. Oh Utah, I love you and I hate you. That's all for tonight.
Posted by Ed and Amanda at 10:43 PM No comments: