I feel like my posts are getting a little gushy lately so I will try to stay fairly neutral today. However, I do like the gushy ones every once in a while 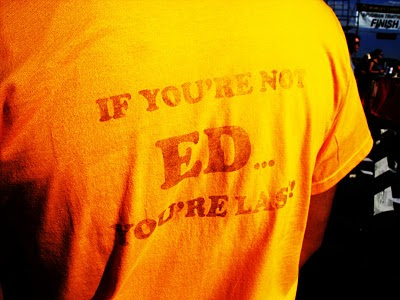 .
A lot has happened lately and I'm glad. I has been a fun couple of weeks and now we are just waiting and dreading for school to start. We went to the Spudman! For those who don't know, Ed is an amazing triathlete. For real, he is good (and that's all the bragging I will do, but believe me). His favorite triathlon is the Spudman because it is in his hometown of Burley, Idaho. This year there were about 2015 competitors and Ed got FOURTH! He placed second last year right behind his also amazing brother but I'm pretty sure that getting married damaged his training schedule tremendously compared to last year. Oh well, he did awesome and I was so proud of him. Not to mention, we made shirts and surprised him! Also, the Spudman just happened to land on our 1 year anniversary! After the race, we drove to Salt Lake and stayed in the Hilton in downtown. We also went to Cheesecake Factory which is both of our favorite restaurant. It was divine! When we got home there were two cheesecakes in our room from the girl at the front desk who we told it was our anniversary. It was so sweet of her. Anyway, that was that weekend. 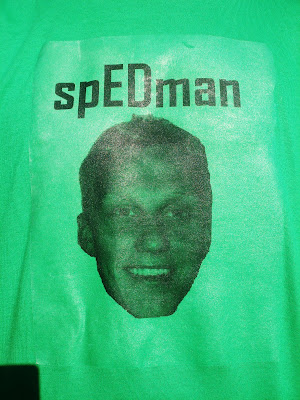 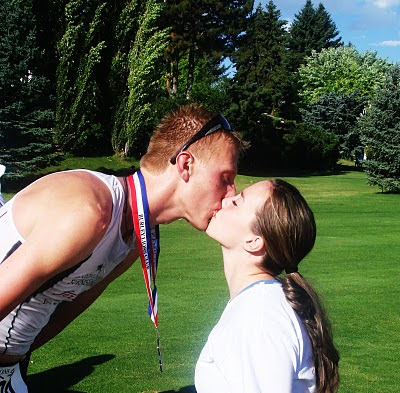 In other news, I am done with the ice cream job! I made the BYU Creamery ice cream for a full year and I am happy to say that I have worked my last day there. I did love the job at times and I especially LOVED the people who I will dearly miss, but the job itself was just a little to rough for me. Let's face it, I'm prissy. Also, Ed's parents are leaving on their LDS mission to Houston, Texas and we are so happy for them, but goodness we will miss them. Did I say that I have THE BEST in-laws anyone could have? It has been really great to see so much of Ed's family this year. Hm, we are probably going to the zoo this weekend which I am so excited for. My sister Tess got her senior pictures taken and can I just say that I have THE most gorgeous sister in the world! 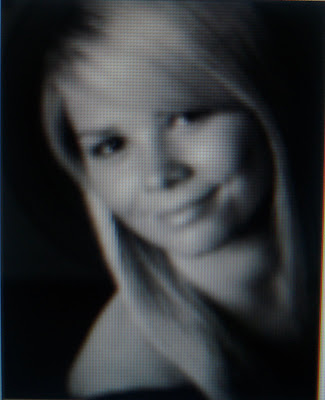 I told you, she's a bombshell. The boys better watch out, not to mention, her personality is even better than her looks. I am going to try to blog more often because I hate when the blogs I read aren't updated, so for all you obscure readers of my blog who ever you might be, expect more from me. Sweet dreams on this wonderful Wednesday night!
Posted by Ed and Amanda at 5:40 PM